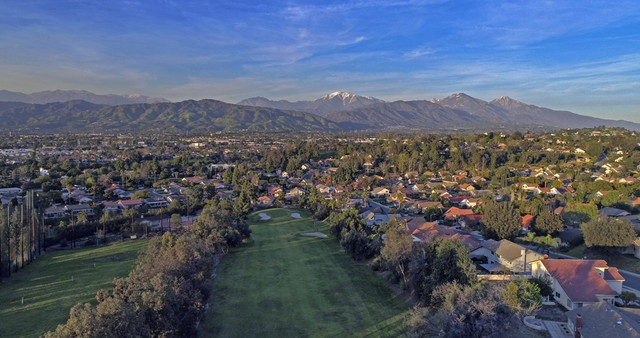 We at Royal Moving Company are dedicated to helping our customers have a smooth and worry-free move to San Gabriel every step of the way.

Among San Gabriel movers, we are well known for our clean, efficient service. Others movers out there may charge you cheap rates, but they can also cause you headaches, like damaged or lost belongings. And they might also hit you with unexpected charges.

There is no need to worry when you hire safe, professional and dependable Royal Moving Company. The next time you move to a new residence, just leave it to our expert San Gabriel moving crew.

Need help preparing for your move? Royal Moving has you covered. Sit back and let our team of professional packers pack your belonging with gentle care. We will handle your property safely and securely and place everything onboard one of our modern moving vans. Even if you supply the truck, we can help you pack and load all of your precious cargo. Then do the driving yourself, if you choose. We are even available to meet you at your destination within the San Gabriel area and do the unloading for you.

Call on Royal Moving Company to make your move easy and hassle-free. We are one of the top moving companies in San Gabriel. That is because we go the extra distance for you, every single time! Call us, and forget your worries about packing, loading and getting your belongings safely unloaded at your new home. We are your moving solution!

San Gabriel, California, is the "Birthplace of the Los Angeles Region." Located about 10 miles northeast of Los Angeles, the city has a rich and fascinating history. San Gabriel was one of the first townships in Los Angeles County, and it was incorporated on April 24, 1913 when it had a population of 1,500 people.

Today, San Gabriel is a burgeoning community, with a population of 40,200 people, who have a median age of 42.1. San Gabriel borders Alhambra, East San Gabriel, Monterey Park, Rosemead, and San Marino. The median household income of the residents of San Gabriel is $54,015, and the median property value is $605,600, with the homeownership rate a modest 47.2 percent. The population of San Gabriel consists of a citizenry that is 61 percent Asian, 25.4 percent Hispanic, and 11.6 percent white.

In 1771, under the leadership of Father Junipero Serra, the Mission San Gabriel Archangel was founded, which formed the foundation for many unique communities that make up the modern Los Angeles region.

Since Mission San Gabriel Archangel was the heart of the area's history for many years, the city of San Gabriel was named after it, and the city's "Mission District" serves the same purpose in today, providing the soul of the community. The district contains City Hall, the San Gabriel Mission Playhouse, along with several other historic buildings and sites that put on exhibition, the Native American, Spanish, and early Californian and American history.

Built in 1927, the Mission Playhouse is the gem of the Mission District. It is a center for arts and culture in the San Gabriel community. It began as the host for Steven McGroarty's iconic "Mission Play," the story of the California Missions. Today, the Playhouse is home to many important and unique performances and events. Neighboring the playhouse is the Grapevine Arbor, which is home to the offspring of the historic "Mother Vine," which was planted in 1861 from a clipping from the Mission.

In 1923, the San Gabriel City Hall building was completed. Built in the Spanish Colonial Revival style, the building's twin second floor balconies are used to view downtown events like the annual Mission Fiesta parade, which occurs every September.

There are many services and organizations worth knowing about as a new resident of San Gabriel. Here is some valuable contact information that you might need in order to settle into your new residence in San Gabriel. The contact list includes utility companies, community service associations, recreational facilities, as well as important state and local government organizations.